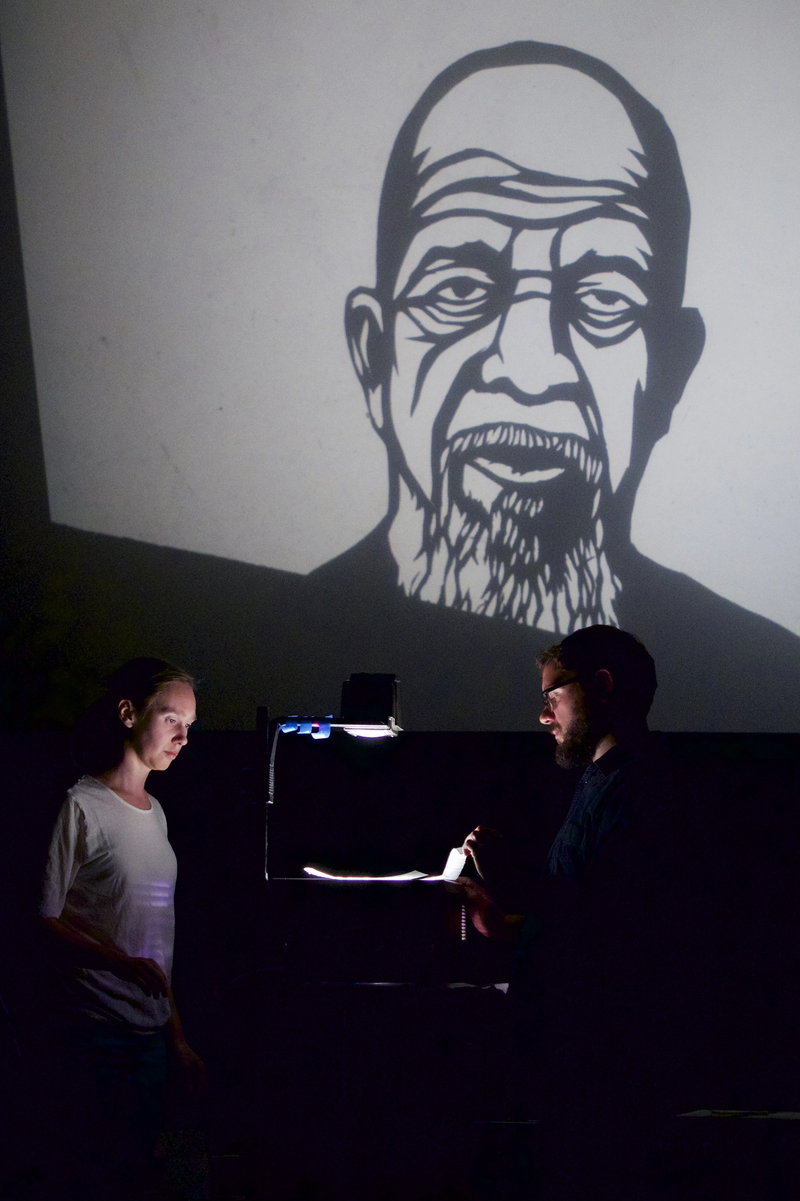 Prisoner’s Song is a performance created by composer Gelsey Bell and visual artist Erik Ruin about the prison experience. Using shadow puppets and projections alongside a variety of musical idioms, the piece draws on historic ballads, poetry, audio interviews with people who have spent time in prison, and other primary sources to create a fragmentary encounter with the states of mind and heart prison engenders. The piece was directed by Rick Burkhardt.

Prisoner’s Song premiered on Oct. 14, 2015 at Roulette in Brooklyn, NY as part of Gelsey Bell’s residency funded by the Jerome Foundation. Earlier development took place at Everett Stage in Providence, RI thanks to by the Rhode Island State Council on the Arts. Subsequent performances in 2016 took place at the Rotunda in Philadelphia (presented by Bowerbird with donations going to Reconstruction, Inc.), in Baltimore, MD (raising funds for Friend of a Friend), and at La Casa in Washington, DC. (raising funds for the National Reentry Network for Returning Citizens). We were very proud to raised over $1200 for organizations supporting the formerly incarcerated and prison reform on our first small tour. We hope to continue touring the piece.

“There was a deceptive simplicity to much of the performance that managed to evoke the restrictive and impoverished reality of incarceration even as it paid tribute to the resilience, ingenuity and poetry that can transcend it” – New York Times 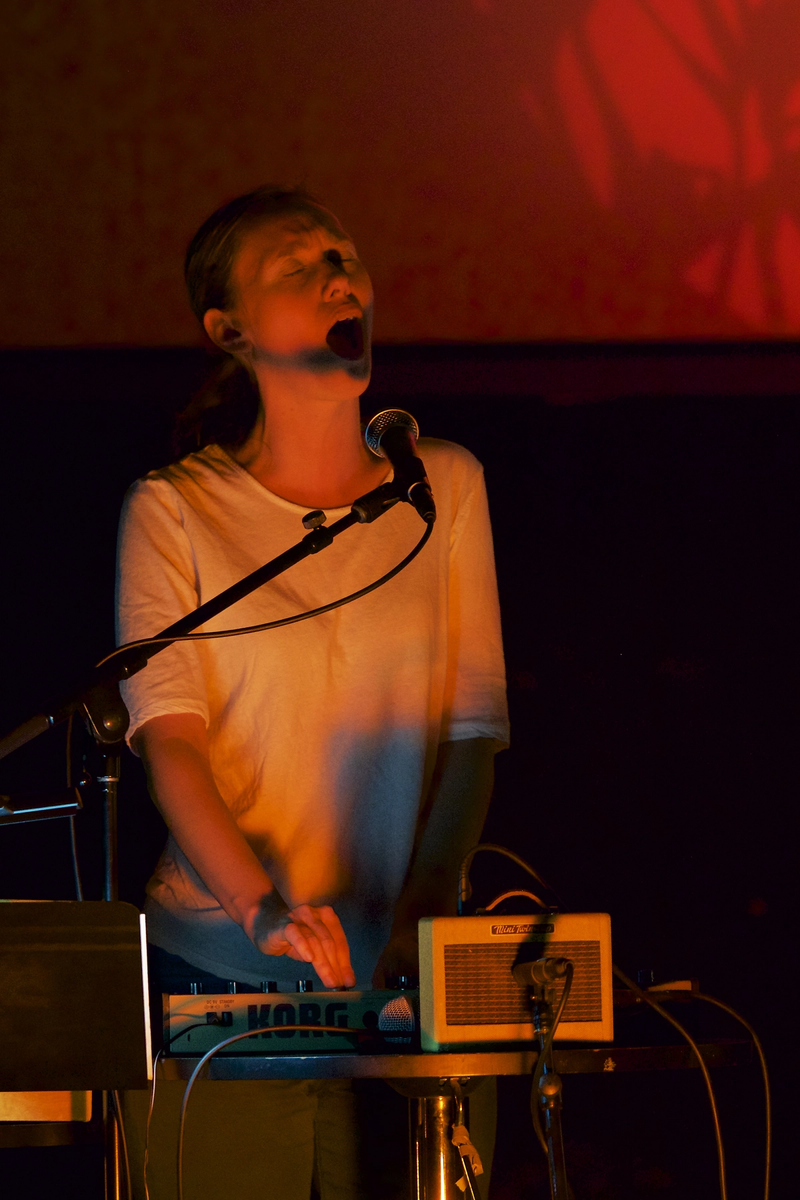 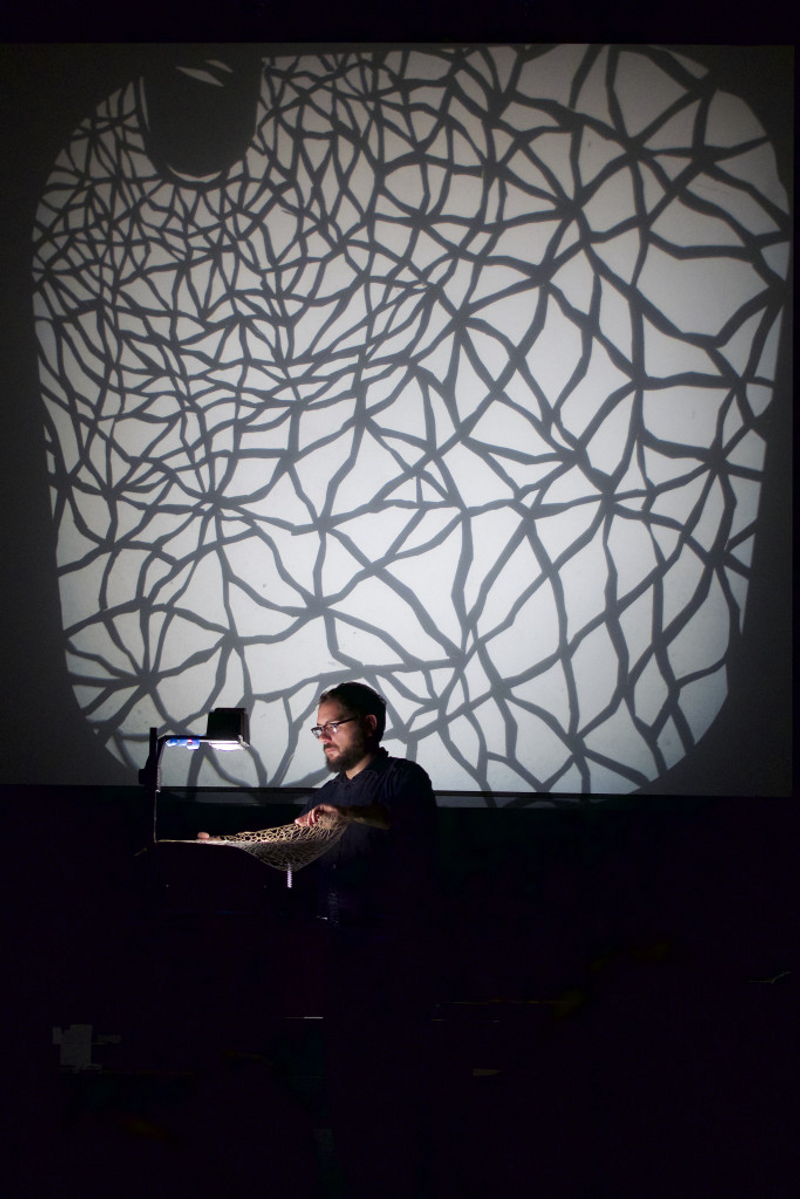 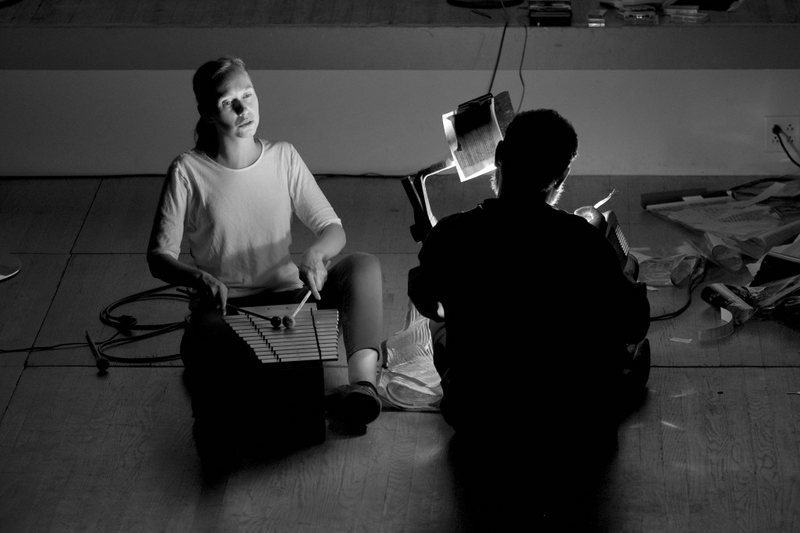