Site-specific song cycle to be performed in bathrooms. 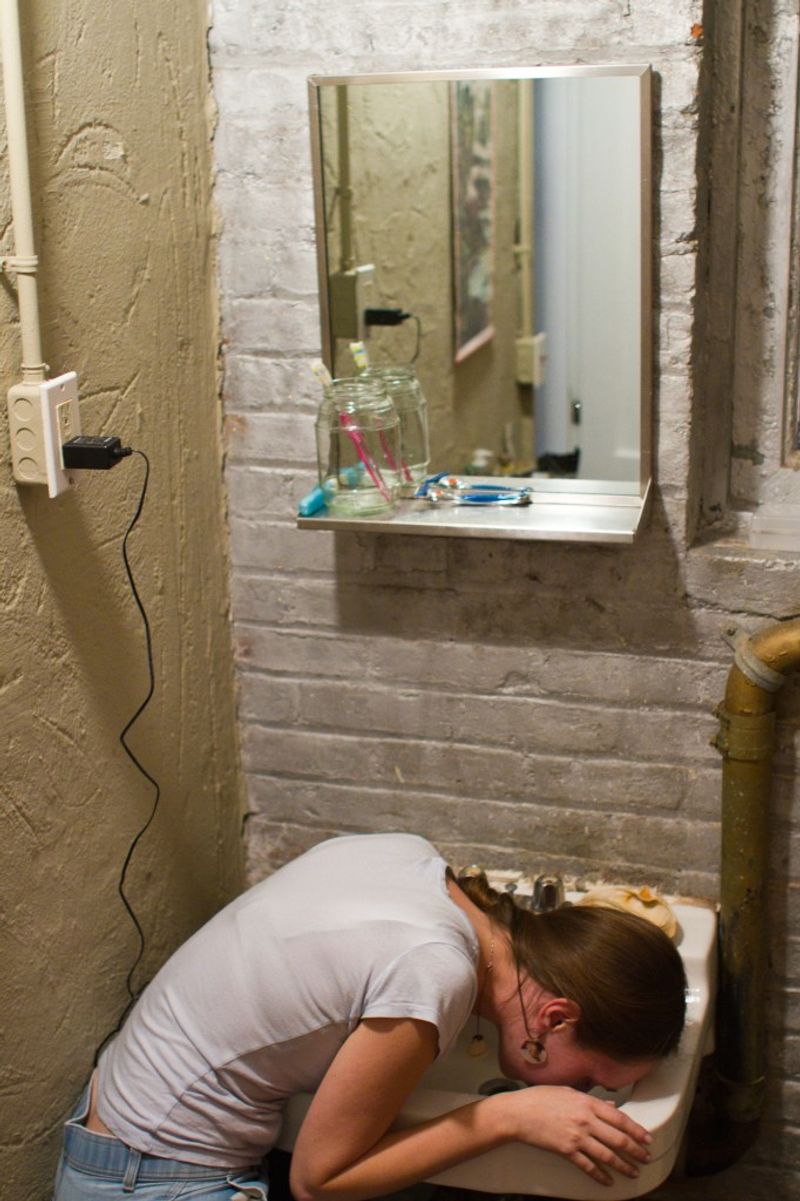 Bathroom Songs uses the voice to explore the physical and poetic reverberations of individual bathrooms. Using extended vocal techniques and the singing of little ditties to make public the private meditations that the bathroom allows space for, the piece for solo voice is a conglomerate of songs and activities that are re-shuffled for each new performance and unique bathroom.

Past performances include the Greater New York exhibit at PS1, Long Island City, NY (2015); Voice: Creature of Transition, Brakke Grond, Amsterdam (2014); Performa Opening Gala, Skylight at Moynihan Station, NY, NY (2013); New York University (2009 and 2010); University of the Streets, Comformer Perposer (2010); University of Toronto, PSi conference (2010); Performancy Forum at Surreal Estate and Northeast Kingdom in Brooklyn (both for the SITE festival, 2011); and Queen’s Historical Society, University of the Streets, Vaudville Park, and my own apartment, as part of thingNY’s In House (2011). 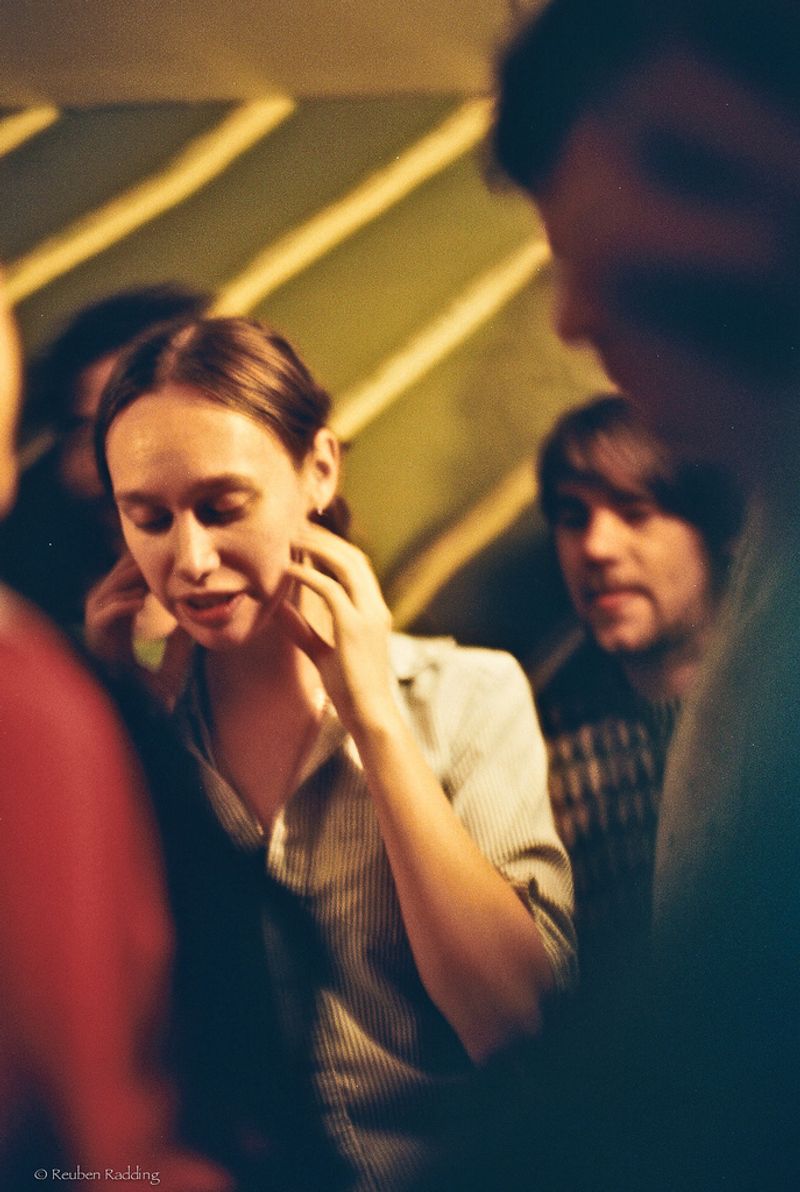 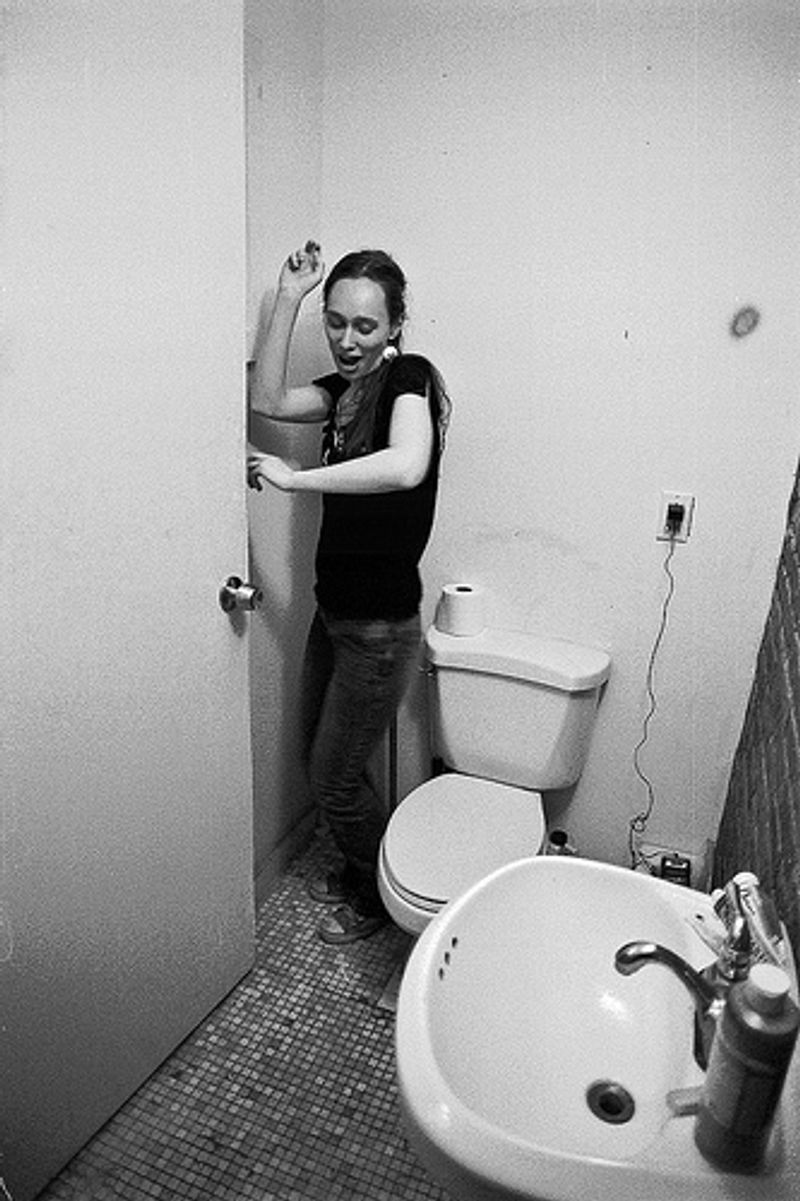 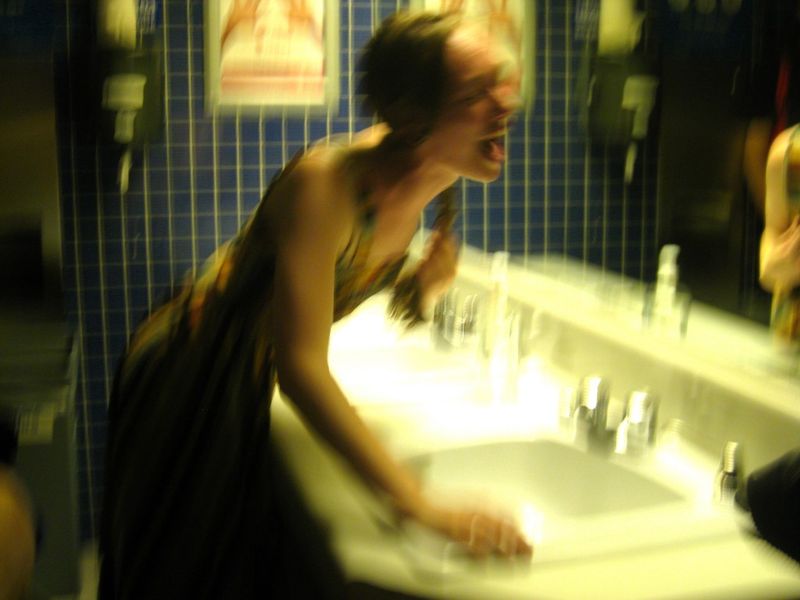